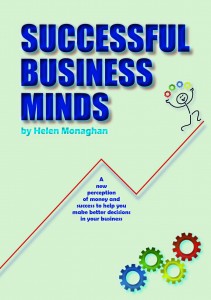 Saturday was a day for experimenting with my beliefs.

I became aware of the nervous feelings and thoughts when I was moments away from hitting ‘send’ to my client & interested parties mailing list with a sample of the book. The sample was the Introduction and the first chapter and the thoughts were “What will they think?” “Is it enough for them to get a feel for the book?” along with a few others.

I quickly sensed what was going and so had a meeting of the minds (which is something I talk more in detail in the book), asked myself a few more questions and concluded that I was just imagining something. I had no proof so decided to think some different thoughts, then do the experiment i.e. send the sample and await feedback.

I later found myself questioning my beliefs again when making scones! We had no milk in the house but I was determined to make them. I improvised with more eggs, cheese and water and trusted it would work or at least it would be fun experimenting. They turned out perfect!

Then again, over dinner with friends, we got talking about coffee. It was the general consensus that actually coffee was ok late at night. I wasn’t sure about this but being a scientist (of sorts!) I decided again to experiment.

It was late, I was cosy and we were enjoying a relaxing chat after eating lots of scrumptious food and drinking wine. Would a cup of coffee hinder, assist or have no effect on the quality of my sleep?

The results: I fell asleep in the car coming home (it’s ok, Doug was driving!). After arriving home, brushing my teeth and changing into my PJ’s, I fell asleep again and woke up 8hrs later. Best night’s sleep in ages!

Conclusion: What you believe will influence your experiences. Additionally, surround yourself with amazing curious friends and have fun!

So, what do you believe about money and success? What do those around you believe? Are your beliefs, and theirs, hindering your success or assisting it?

If you would like to order a copy of the book Successful Business Minds for £14.99 + P&P you can do so below. 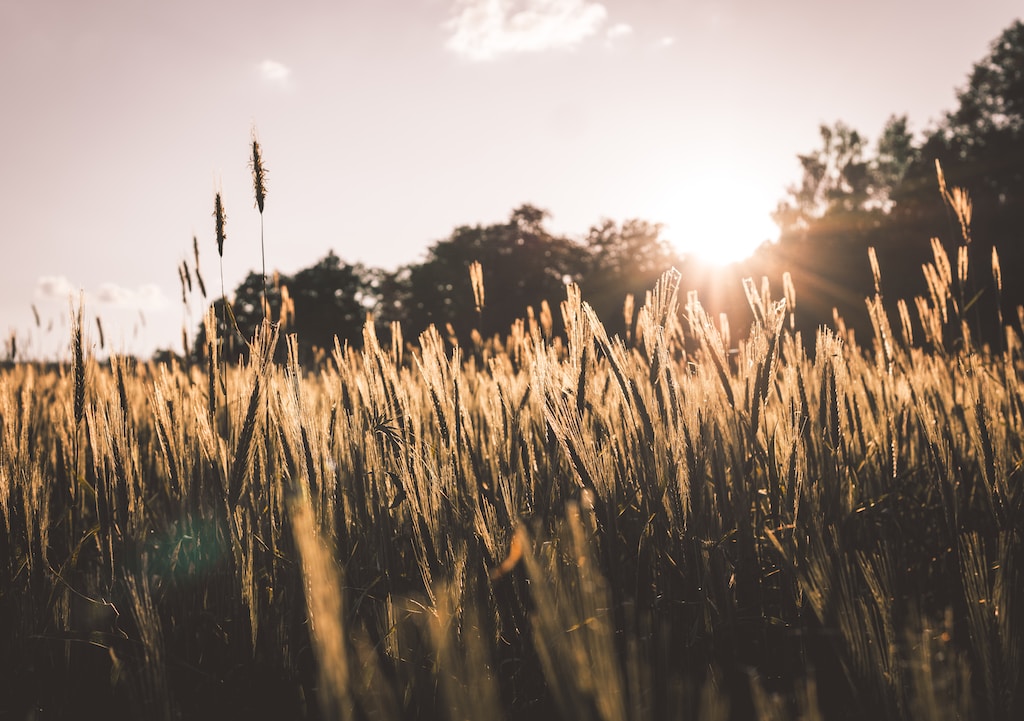 Last week, I discussed finding strength in our daily meditation practice because over the years I haven’t always meditated daily. I don’t necessary think we… 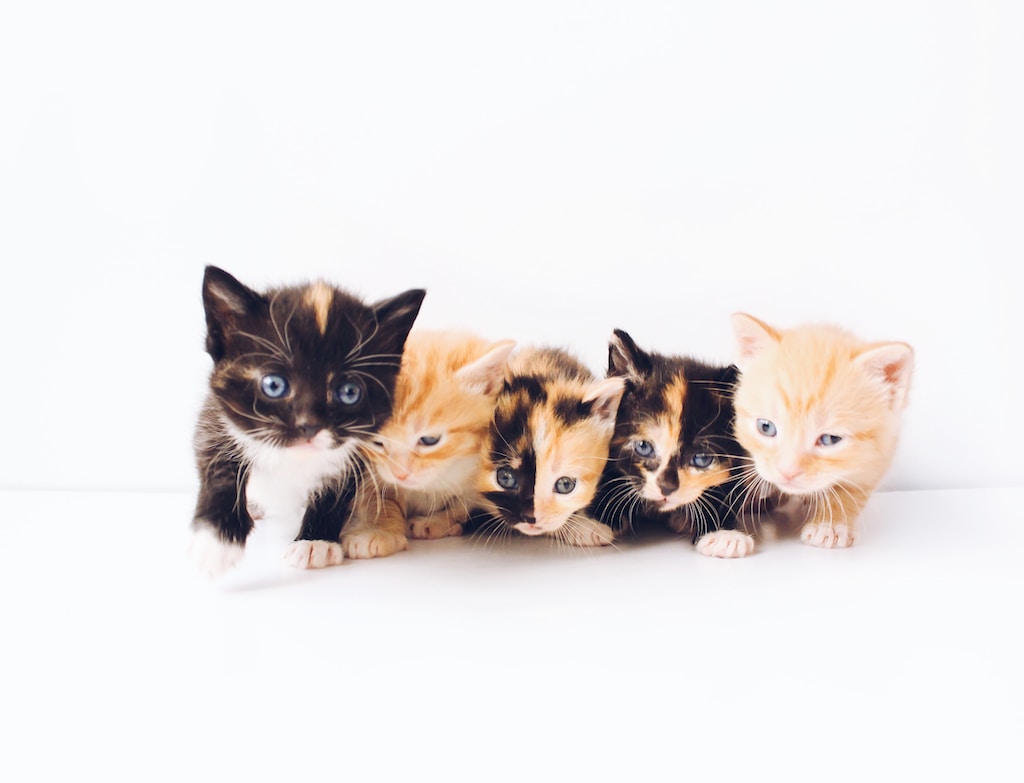 Last Saturday it was international cat day and we considered doing a social media post about it, but then I paused and gave it some…

OK, a slight exaggeration, I actually quite like it (see one of my January blogs) but 7 months on I have a few dislikes and yes…

Do you ever have a moment when you suddenly realise all your confidence in running a business has vanished. Stolen in the night by worry…